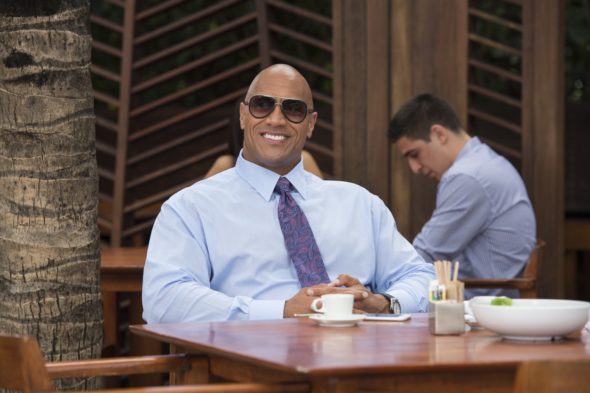 The comedy-drama stars Dwayne “The Rock” Johnson as Spencer Strasmore, a former football star who has re-invented himself as a financial adviser for both young phenoms and veteran superstars. The cast also includes Rob Corddry, John David Washington, Omar Benson Miller, and Donovan Carter.

Season five of Ballers debuts on HBO on August 25th.

What do you think? Are you a fan of Ballers? Will you watch the new season?