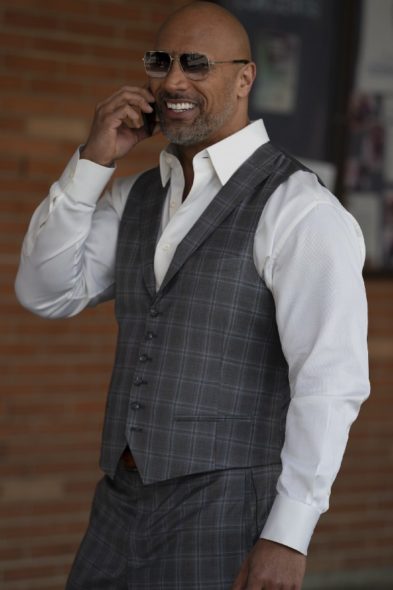 Does Spencer Strasmore still have game during the fourth season of the Ballers TV show on HBO? As we all know, the Nielsen ratings typically play a big role in determining whether a TV show like Ballers is cancelled or renewed for season five. Unfortunately, most of us do not live in Nielsen households. Because many viewers feel frustration when their viewing habits and opinions aren’t considered, we’d like to offer you the chance to rate all of the Ballers season four episodes here.

An HBO comedy-drama, Ballers stars Dwayne Johnson, Rob Corddry, John David Washington, Omar Benson Miller, Donovan Carter, Troy Garity, London Brown, Jazmyn Simon and Brittany S. Hall. The series follows former superstar Spencer Strasmore (Johnson), who has re-invented himself as a financial adviser for both young phenoms and sports veterans. Spencer’s role in his clients’ lives far exceeds money management, as he struggles to help them navigate the many pitfalls that come with life in the spotlight. In season four, he and Joe (Corddry) head to Los Angeles, in hopes of capitalizing on the action sports market.

What do you think? Which season four episodes of the Ballers TV series do you rate as wonderful, terrible, or somewhere between? Should HBO cancel or renew Ballers for a fifth season? Don’t forget to vote, and share your thoughts, below.