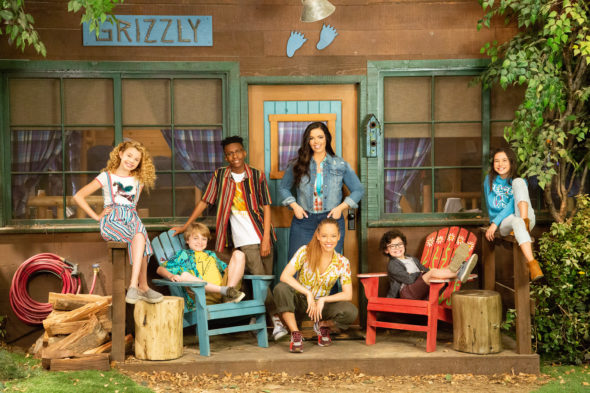 What do you think of all the new faces during the fourth season of the Bunk’d TV show on Disney Channel? As we all know, the Nielsen ratings typically play a big role in determining whether a TV show like Bunk’d is cancelled or renewed for season five. Unfortunately, most of us do not live in Nielsen households. Because many viewers feel frustration when their viewing habits and opinions aren’t considered, we’d like to offer you the chance to rate all of the Bunk’d season four episodes here. *Status Update Below.

What do you think? Which season four episodes of the Bunk’d TV series do you rate as wonderful, terrible, or somewhere between? Should Disney Channel cancel or renew Bunk’d for a fifth season? Don’t forget to vote, and share your thoughts, below.

Please Renew Bunk’d for a Season 5! This show is so Wonderful and so Funny! I’ve been watching Bunk’d since Season 1 and it just keeps getting Better! Miranda May and the New Cast are doing a Great Job! I would LOVE, however, to see some of the original Cast back in Season 5, whether in permanent roles or “Guest Appearances.” Bunk’d has more than enough stories left to tell to have a Fantastic Season 5!

Please renew season 5 of Bunk’d,every season is awesome. The new counselor and the camper makes the show fun to watch

I AM I TOTAL AGREEMENT WITH YOU!! Please Make a season 5 of Bunkd,!! The kids are just growing into their characters And Shelby Simmons has brought on a whole new type of Funny and a great actor, she has a great future with Miranda Mae and Shelby you can do up to season 5 &6