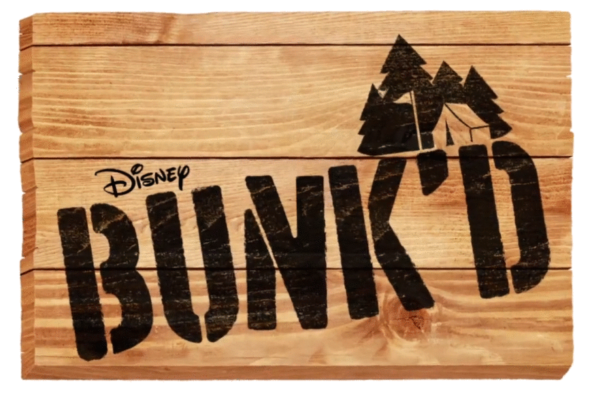 For a while, it seemed like the Bunk’d TV show had been cancelled by Disney Channel, as much of the principal cast departed the series at the end of last year. Now that it’s back for a fourth season full of new faces, will the fans return and the Nielsen ratings hold? Will Bunk’d be cancelled or renewed for season five? Stay tuned. *Status update below

What do you think? Do you like Bunk’d TV series? Should this Disney Channel TV show be cancelled or renewed for a fifth season?