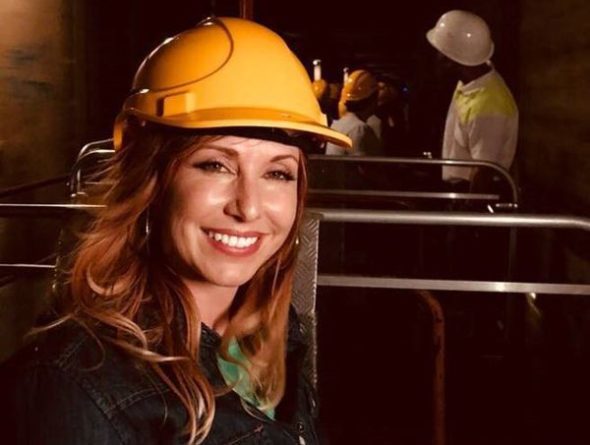 Crash Test World is coming soon to the Science Channel. The series will feature Kari Byron, best known from Mythbusters, as host. The show follows Byron as she journeys around the world and introduces viewers to different cultures.

“What makes our world tick? And what exactly has contributed so many unique cultures around the world? From Berlin to New York City to the Qatari Desert, Kari Byron crash tests each location – checking out the art, music, sports, activities, and cultures in CRASH TEST WORLD, an all-new series premiering with two back-to-back episodes on Friday, January 8 at 12 and 12:30 PM ET/PT on Science Channel.

“I loved making Crash Test World. Each day I walked away from filming feeling hopeful for our future. In this show, I talk to people working on solutions and big ideas that make their world and ours a better place. I am excited for viewers, especially families, to watch together and share this journey with me,” Byron said.

There are no questions too big. As a brave explorer and curious nerd, Kari puts her super sleuthing skills to work in each episode. The people she meets along the way reveal their stories and customs. As one of the MYTHBUSTERS, Kari is known for her approachable style and inquisitive nature making her the ultimate cultural ambassador on this journey.

The timely series shows no matter how many differences we might have, the world is more connected and similar in ways than we’d ever imagine.”

What do you think? Are you planning to check out Crash Test World on Science Channel?