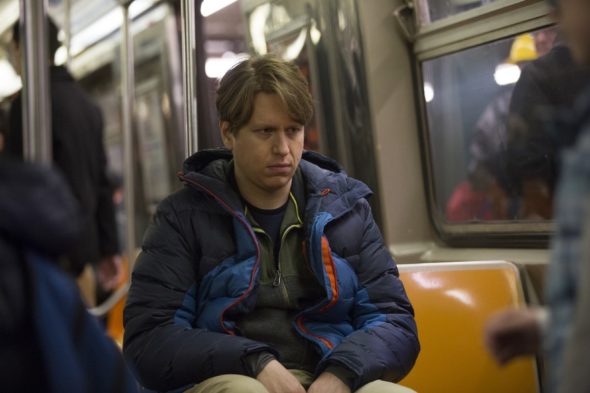 HBO has some new comedy set for the new year. The network just announced the season three premiere dates for Crashing and High Maintenance.

A semi-autobiographical comedy, Crashing stars Pete Holmes as an up-and-coming comedian whose life spirals out of control when he finds out his wife has been cheating on him. The cast also includes Dave Attell and Lauren Lapkus. Season three premieres on January 20th 10 p.m. ET/PT.

CRASHING, created by and starring Pete Holmes, kicks off its eight-episode third season SUNDAY, JAN. 20 (10:00-10:30 p.m. ET/PT). The series draws on Holmes’ own experiences as a comedian, offering a behind-the-scenes look at the world of stand-up comedy.

Moving from Friday to Sunday night, HIGH MAINTENANCE, created by Katja Blichfeld and Ben Sinclair, returns for its nine-episode third season SUNDAY, JAN. 20 (10:30-11:00 p.m. ET/PT). The critically acclaimed, wholly unique show uses The Guy, played by Ben Sinclair, a marijuana dealer, to weave in and out of various stories about New York life, including his own.

What do you think? Do you watch High Maintenance and/or Crashing? Are you excited for the new season?

I watch Crashing but not High Maintence but since they are paired together I will give it a chance. I am super excited for the new season.