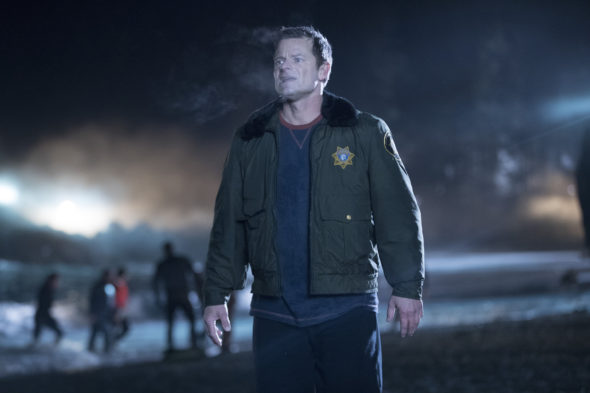 What’s in store for ABC’s newest TV show? Recently, the network announced the premiere date for their upcoming series The Crossing.

The sci-fi drama follows “refugees from a war-torn country [who] seek asylum in a small American fishing town, only the country these people are from is America – and the war they are fleeing hasn’t happened yet.” The cast includes Steve Zahn, Natalie Martinez, Sandrine Holt, Rick Gomez, Jay Karnes, Marcuis Harris, and Simone Kessel.

The Crossing premieres on ABC on April 2nd at 10 p.m. ET/PT. 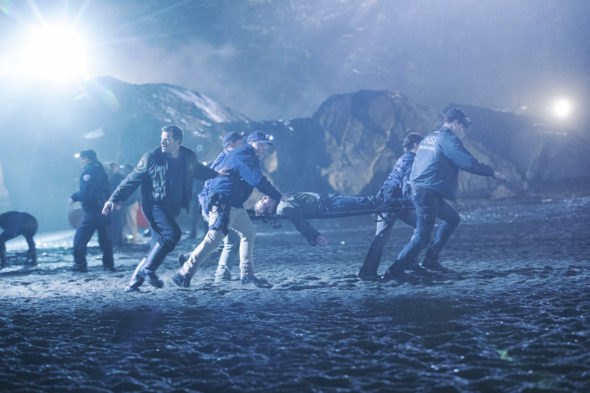 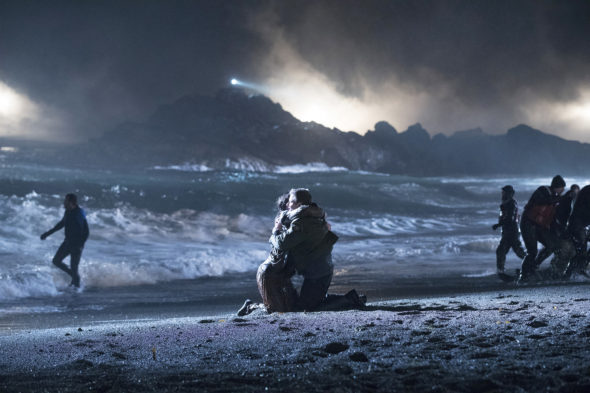 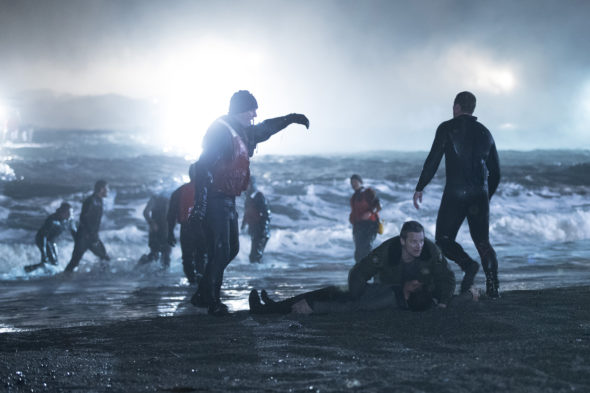 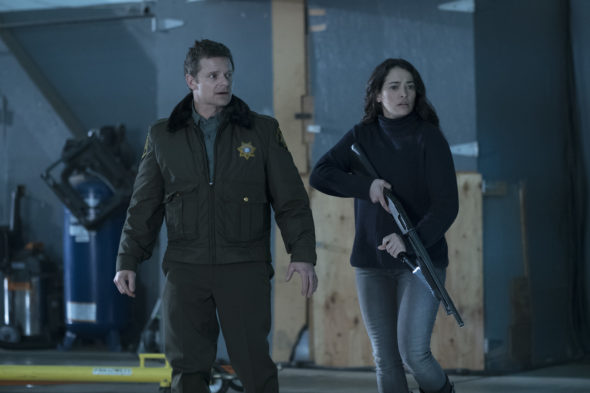 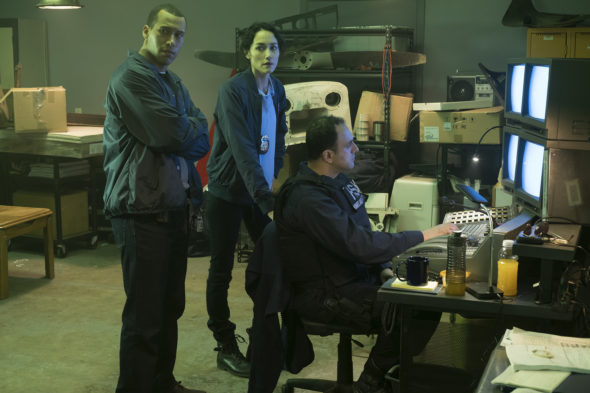 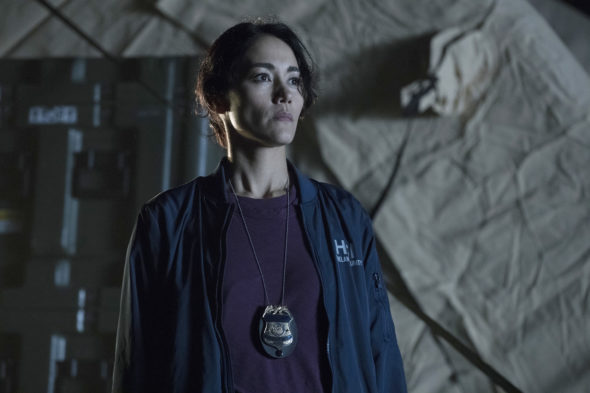 Jude Ellis (Steve Zahn) is the sheriff of Port Canaan, a small fishing town, whose plans for a quiet life change instantly when refugees from a war-torn country wash up on his beach seeking asylum, only the country these people are from is America – and the war they are fleeing hasn’t happened yet. As the Feds set out to uncover the truth behind the mysterious migration, Jude will launch an investigation of his own with the help of his loyal sheriff’s deputy, Nestor Rosario (Rick Gomez). Reece (Natalie Martinez) is a refugee but she’s different. She’s an “Apex,” a member of a genetically engineered human population. Her only goal once she arrives in town is to find her daughter, Leah (Bailey Skodje), from whom she is separated during the Crossing. Leading the investigation for the Department of Homeland Security (DHS) is Emma Ren (Sandrine Holt), whose pursuit of the truth is complicated by the fact that her boss, DHS Undersecretary Craig Lindauer (Jay Karnes), seems to know a lot more about the migration than he’s telling her. Emma’s second-in-command is Bryce Foster (Luc Roderique), an empathetic agent who comes to find himself in over his head. Another vital member of the government team is Dr. Sophie Forbin (Georgina Haig), who has her own personal reasons for researching the Apex phenomenon and what it could mean to the future of science. Caleb (Marcuis W. Harris) and his wife, Rebecca (Simone Kessell), Hannah (Kelley Missal) and Paul (Rob Campbell) are all survivors from the crossing who come bearing dark secrets and a desperate pursuit for a better life. “The Crossing” stars Steve Zahn as Jude Ellis, Natalie Martinez as Reece, Sandrine Holt as Emma Ren, Georgina Haig as Dr. Sophie Forbin, Tommy Bastow as Marshall, Rob Campbell as Paul, Rick Gomez as Nestor Rosario, Marcuis W. Harris as Caleb, Grant Harvey as Roy Aronson, Jay Karnes as Craig Lindauer, Simone Kessell as Rebecca, Kelley Missal as Hannah, Luc Roderique as Bryce Foster and Bailey Skodje as Leah. The series was created by executive producers Dan Dworkin and Jay Beattie. Matt Olmstead, Jason Reed and David Von Ancken also serve as executive producers. The series is produced by ABC Studios.”

What do you think? Are you a fan of sci-fi thrillers? Will you check out The Crossing?

Just watched the first episode of Tha Crossing. Seems like an awesome show. If it can just keep up the momentum and suspense.

Concerned it will just be a remake of The Refugees. Shown on PBS, from Europe. One rule, refugees from the future can not contact their relatives in the present day (refugees past). It was a more recent future than in the American version.

Looking forward to this, Should be another Lost.

Is this a cross between The Island, Shield, and Northern Exposure? Seems terribly convoluted.