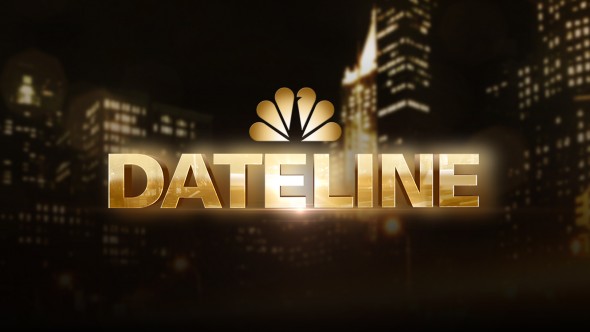 It’s difficult to imagine that the Dateline NBC TV show will be cancelled anytime soon. It’s relatively inexpensive to produce, does pretty well in the ratings, makes money for the company in syndication, and can be used to fill in gaps in the NBC schedule. How soon will Dateline NBC be renewed for season 32? Stay tuned.

A newsmagazine, the Dateline NBC TV show is the longest-running series in the network’s primetime history. Debuting in 1992, the program covers stories ranging from mysteries to documentaries and in-depth investigations. Anchor Lester Holt is joined by correspondents like Andrea Canning, Josh Mankiewicz, Keith Morrison, and Dennis Murphy.

Note: These are the final national ratings, including all live+same day viewing and DVR playback (through 3:00 AM). Early fast affiliate ratings (estimates) are indicated with an “*”. While these numbers don’t include further delayed or streaming viewing, they are a very good indicator of how a show is performing, especially when compared to others on the same channel. There can be other economic factors involved in a show’s fate, but typically the higher-rated series are renewed and the lower-rated ones are cancelled.
What do you think? Do you like the Dateline NBC TV series on NBC? Should it be cancelled or renewed for a 32nd season?