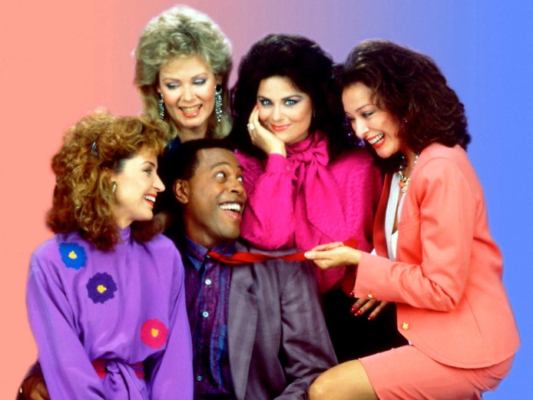 ABC is designing something exciting. According to The Hollywood Reporter, the network has greenlit a sequel to the ’80s TV show Designing Women.

Now, 25 years after Designing Women wrapped, ABC has ordered a sequel series creator Bloodworth-Thomason that “will follow the next generation of Sugarbakers with a crop of new, young, female designers at an Atlanta interior design firm.”

I’m very excited to be working with ABC. And Sony has always been a great partner for Designing Women. Normally, I’m not a fan of reboots but Designing Women does seem to have the right fengshui for all that is going on right now. We could definitely have some fun.”

What do you think? Are you a fan of the original Designing Women series? Will you watch the reboot series?

I love the orig designing women show and will NOT be watching the new remake of the show!

Never whatched to many reboots with different people

i think in this case it’s dependent on casting, not necessarily on writing, because the writing will be there, i think, casting the right actresses will be crucial, they have to be equal to the first cast, which were superb

YES. I would definitely watch the new Designing Women. A fabulous show.