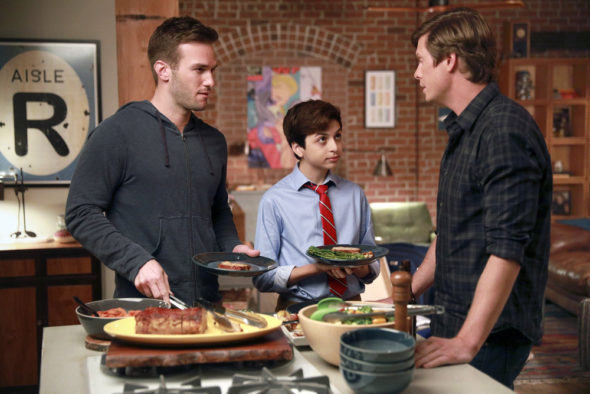 It looks like Champions has lost after all. TVLine reports the NBC TV show has not found another network for a possible second season and will remain cancelled.

Per TVLine, Champions has failed to find a second home after being cancelled by NBC. For now, it seems the comedy will stay cancelled.

What do you think? Have you seen Champions? Do you think it deserved a second season?

Networks will continuously bring back or TV shows 25 years old, but not put on shows like this again after only one season, we are in the age of dark with networks no longer creating shows but re-creating old dusty ones!

You are absolutely right. The networks are lazy and have lost their creativity. Nothing but recycled shows and story lines.