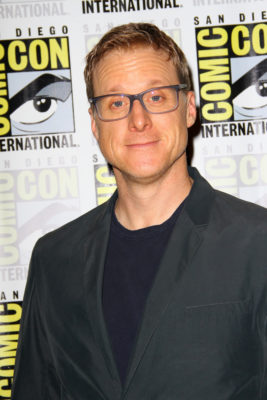 On Doom Patrol, Tudyk will be playing Mr. Nobody (aka Eric Morden), “a living shadow able to drain the sanity of others as the enigmatic, and totally insane.” He joins fellow cast members Brendan Fraser, April Bowlby, Diane Guerrero, and Joivan Wade.

DC Universe has not yet announced a premiere date for Doom Patrol, but the new streaming service launches on September 15th.

What do you think? Are you a DC Comics fan? Will you watch Doom Patrol?