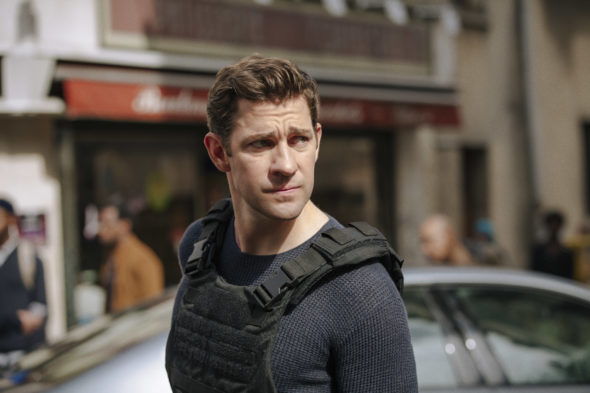 Absolutely LOVE this series!! It has edge-of-your-seat moments, a love interest, no crazy profanity (only and occasional word or two) to ruin intelligent dialog, and I think Krasinski was an exceptional choice for the part. Bravo, and I can’t wait for Season 2!!

Great great series. Can’t tell you how much my family and me enjoyed series I. Hope there are many more series

Great series! Greer and Jack have great chemistry. Cannot wait to see what happens in Moscow. Bring on season 2.