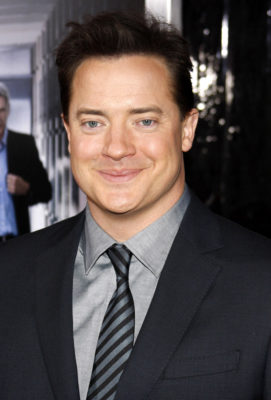 On Doom Patrol, Fraser will be playing Robotman, aka Cliff Steele, a former race car driver who is transformed into a “powerful robotic body.”

The series is set to premiere in 2019 on DC Universe, which is launching this fall.

What do you think? Are you a fan of DC Comics? Will you watch Doom Patrol?