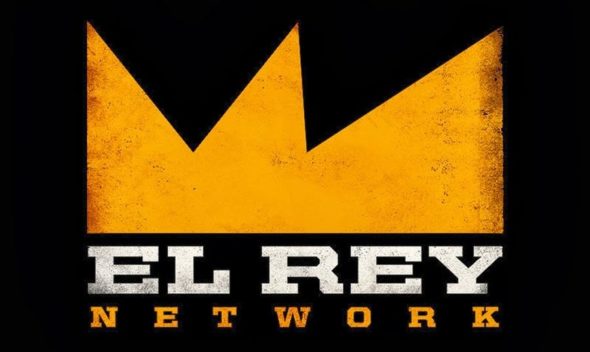 El Rey Network is going dark. The channel, started by Robert Rodriguez in December 2013, is going off the air tomorrow. At its high point in March 2015, the network aired in 40 million households. Last November, that number was down to 33 million.

When Univision backed out of a partnership with the network in November of this year, that number dropped even more drastically. Earlier this month, only 13 million households still received El Rey Network, per Programming Insider.

The network aired “action genre films, beginning with From Dusk till Dawn: The Series, and reality, animation, and lifestyle programming.” Rodriguez announced that the network would come to an end earlier this month.

What do you think? Did you watch the programming on El Rey Network? Will you miss tuning in once the channel goes dark?