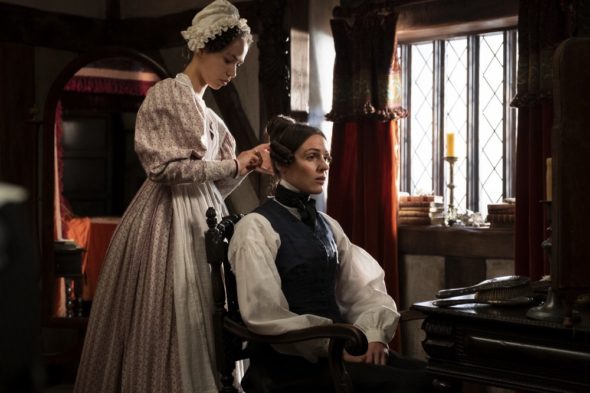 “Ms. Lister is one of the most interesting people I’ve ever met.” HBO just released new photos and a trailer for their upcoming TV show, Gentleman Jack.

Based on a true story, the period drama is set in 19th century England and “tells the story of a woman who had a passion for life and a mind for business, and bucked society’s expectations at every turn.” The cast includes Suranne Jones, Sophie Rundle, Gemma Whelan, Timothy West, and Gemma Jones. 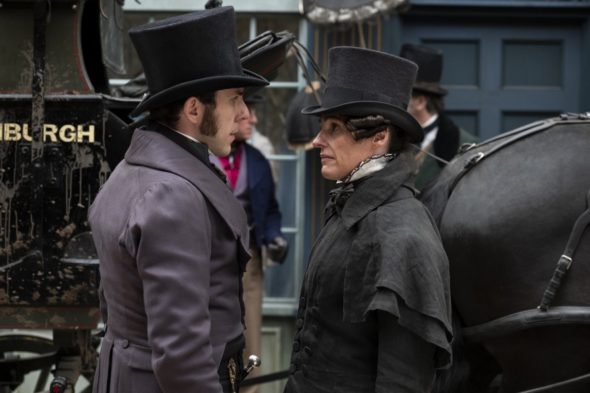 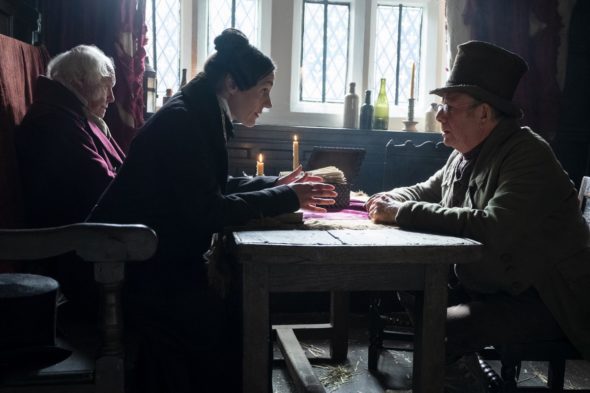 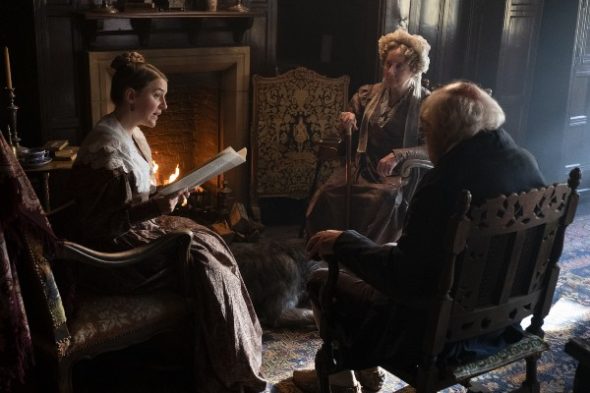 The HBO/BBC drama series GENTLEMAN JACK begins its eight-episode season MONDAY, APRIL 22 (10:00–11:00 p.m. ET/PT) on HBO. Created, written and co-directed by Sally Wainwright (“Happy Valley,” “Last Tango in Halifax”), and starring BAFTA Award winner Suranne Jones (“Doctor Foster,” “Save Me”), GENTLEMAN JACK tells the story of a woman who had a passion for life and a mind for business, and bucked society’s expectations at every turn.

The series will also be available on HBO NOW, HBO GO, HBO On Demand and partners’ streaming platforms. GENTLEMAN JACK will air in the UK on BBC One this spring.

Set in the complex, changing world of 1832 Halifax, West Yorkshire — the cradle of the evolving Industrial Revolution — GENTLEMAN JACK focuses on landowner Anne Lister, who is determined to transform the fate of her faded ancestral home, Shibden Hall, by reopening the coal mines and marrying well. The charismatic, single-minded, swashbuckling Lister — who dresses head-to-toe in black and charms her way into high society — has no intention of marrying a man.

The story examines Lister’s relationships with her family, servants, tenants and industrial rivals and, most importantly, would-be wife. Based in historical fact, the real-life Anne Lister’s story was recorded in the four million words of her diaries, and the most intimate details of her life, once hidden in a secret code, have been decoded and revealed for the series.

What do you think? Are you a fan of period dramas? Will you check out Gentleman Jack?