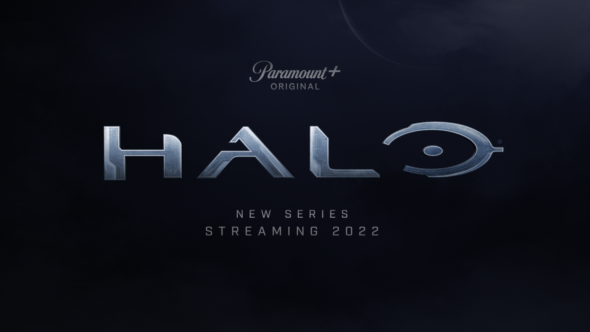 Halo is coming to Paramount+ in 2022, and the streaming service has released the first teaser for the series that’s based on the popular Xbox video game franchise. Viewers will be taken to the 26th century to watch a battle between humans and an alien race.

“During Xbox(R)’s 20th anniversary celebration today, Paramount+ revealed the first teaser for the service’s highly anticipated upcoming original series, HALO, based on the iconic Xbox franchise. HALO will launch on Paramount+ in the U.S. and in all international markets where the streaming service will be available in 2022.

In its adaptation for Paramount+, HALO will take place in the universe that first came to be in 2001 with the launch of Xbox(R)’s first Halo game. Dramatizing an epic 26th-century conflict between humanity and an alien threat known as the Covenant, HALO the series will weave deeply drawn personal stories with action, adventure and a richly imagined vision of the future.”

Check out the Halo teaser below.

What do you think? Are you a fan of Halo? Do you plan to watch the series on Paramount+?