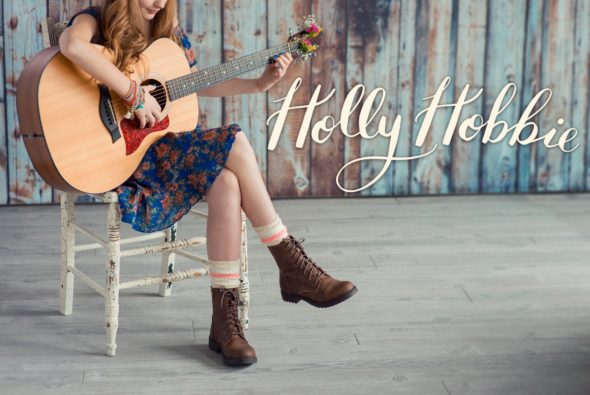 BYUtv has now set its summer programming, and it will have shows for the entire family. The series premieres include Itch, Holly Hobbie, and the final season of Hetty Feather.

BYUtv revealed more about their summer line-up in a press release.

“BYUtv, a family entertainment network available over cable, satellite and free streaming, today announced summer premiere dates of engaging scripted international acquisitions from the U.K., Australia, Canada and the U.S. These include the exclusive U.S. airing of the Australian Broadcasting Corporation’s action-adventure series Itch, as well as the Emmy-nominated dramedy Holly Hobbie (Canada’s Family Channel and Hulu) and the final season of CBBC’s Victorian drama Hetty Feather (season 6). The summer premiere schedule is as follows:

“BYUtv is always looking for the best content for families, no matter where it might be found worldwide,” said Michael Dunn, managing director of BYUtv. “This summer, we are honored to work with first-class partners in the U.K., Australia, Canada and the U.S. to bring Hetty Feather, Itch and Holly Hobbie to the young people and their parents who depend on us for compelling, vibrant stories they can watch together.”

What do you think? Will you watch BYUtv this summer? Do you plan to check out these series?