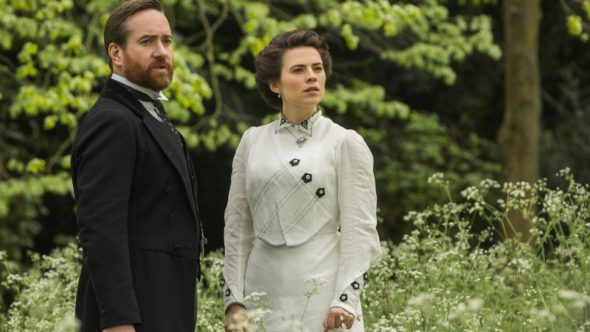 Are you a Hayley Atwell fan who is still disappointed her that Marvel’s Agent Carter and Conviction TV shows were cancelled by ABC? Check her out in the Howards End TV show premiere on Starz, Sunday, April 8, 2018, time TBA.


Margaret Schlegel's life is anything but ordinary. Follow her journey on #HowardsEnd, premiering April 8 on #STARZ. pic.twitter.com/88VUVXgrRj

Learn more from about Howards End taken from a multi-show Starz press release.

What do you think? Have you read the E.M. Forster novel or seen the 1992 movie? Do you plan to check out the Howards End TV series premiere on Starz?