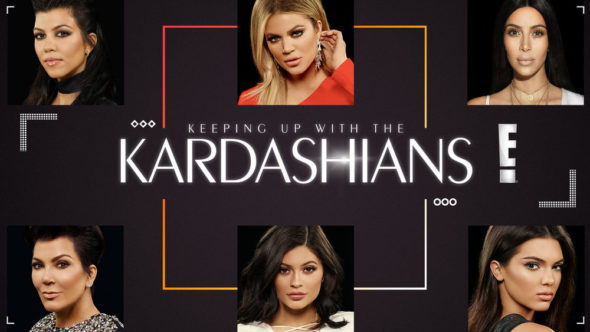 Keeping Up with the Kardashians will premiere season 13 later this week, and there is no end in sight to the reality series. The boss of the network spoke about the future of the series in an interview with The Hollywood Reporter.

Adam Stotsky, E! president, said the following about Keeping Up with the Kardashians:

“Look, every time we think we’ve seen it all, there’s something new happening inside their family, whether it’s Bruce Jenner transitioning to Caitlyn Jenner or Rob Kardashian emerging from his self-induced funk to a new relationship and fatherhood with Blac Chyna and their daughter Dream. I said to somebody awhile ago, they’re like the eighth wonder of the world. They continue to have drama follow them for good at times, and unfortunately, for bad at times. It’s a family that’s super-comfortable living their lives in front of their camera and in front of the public eye. Because of that trust that we’ve been able to build with them over the course of 10 years, we’re there when drama happens. I wouldn’t count this show out.

There’s a public that has a real insatiable interest in who they are, the lives they live and what they’re going to do on a daily basis, so as long as the family continues to be comfortable with us highlighting their antics, we’ll tell those stories.”

How long do you want to keep up with the Kardashian family? Tell us what you think.

Please renew each and every upcoming seasons of KUWTK. I love this family. I still have hope that Scott & Kourtney will get back together. He knew what he did to sever that relationship, but up until the time in Costa Rica when Kourtney told him they were never getting back together (& yes, I realize he brought a girl with him), I just think they belong together! Keep the episodes coming!