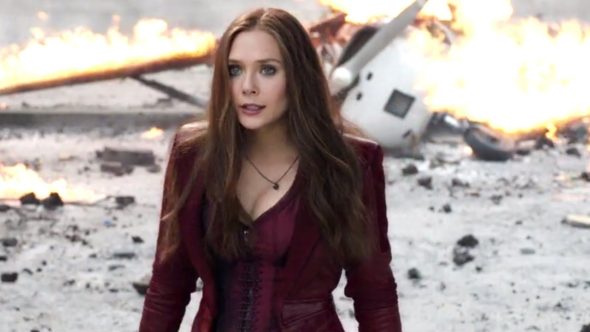 According to reports, the limited series will feature the actors from the feature films (i.e. Tom Hiddleston and Elizabeth Olsen). It’s unclear if who else from the MCU will be getting their own TV show, but Variety says fans can expect six to eight episodes per series.

Neither Disney Channel nor Marvel have confirmed the news, but Disney’s streaming service is slated to debut sometime in 2019.

What do you think? Are you a Marvel fan? Would you watch their new character series?

If Tom Hiddleston and Elizabeth Olsen and to star then it is a show that needs to get the big budget treatment,otherwise it will soon fall flat on it’s face.

Absolutely. Love them both.

I love Loki and I would love to watch his series. He is charismatic and fun to watch.