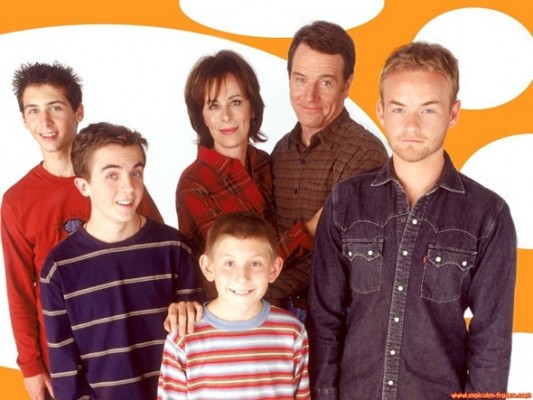 Muniz, who is currently a cast member on Dancing with the Stars, played Malcolm on the FOX sitcom from 2000 to 2006. The cast also included Bryan Cranston, Jane Kaczmarek, Christopher Masterson, Justin Berfield, and Erik Per Sullivan.

During a recent segment on Dancing with the Stars, Muniz revealed he doesn’t remember much of the time spent filming Malcolm in the Middle because of the several concussions and mini-strokes he’s suffered over the years:

It makes me a little sad. Things pop back into my mind [that] I should have remembered. … I’ve gotten to do anything that I really wanted to do,” Muniz replied. “But the truth is, I don’t really remember much of that.”

What do you think? Did you watch Malcolm in the Middle? What’s your favorite moment from the sitcom?

I remember my mom had similar issue when she had her stroke. She also suffered from PTSD, so she would have these blackout moments, where she’d say stuff and then completely forget about it. We would say something to her about it that evening, or the next day and she would be confused, and would say she didn’t remember any of it. I hope he has people in his life to help him. As for my favorite episode, it has to be the episode with the Komodo 3000 firework.

That’s terrible. 🙁 I had heard that he had health issues–He’s alright, now, though?
You have a typo…It’s Justin Berfield* (with a “B” not a “P”).
~*Kristin Star*

That’s really sad, he’s a nice guy and would come to the Starbucks everyday where I worked when I was studying, he’d always forget what drink he ordered and would often pick up Frappuccino’s teas espressos and drink other people’s drinks, we would say “sir” that’s not your drink and he’d just say “ what drink and I remember this onetime my sister asked for his autograph and he laughed and said he wasn’t famous and I said “yes you Are, you’re Malcolm” he’d ask us to help him find his car often because he would forget the color and… Read more »