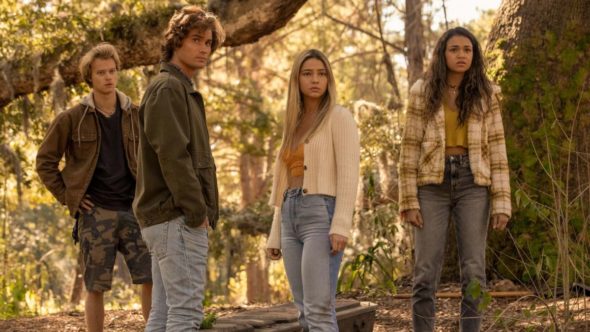 The Pogues and Kooks will be back at it. Netflix has renewed the Outer Banks TV show for a third season. The second season of 10 episodes was released on July 30th. The second season cast is returning and Carlacia Grant has been promoted to series regular for year three.

An action-adventure mystery drama series, the Outer Banks TV show was created by Josh Pate, Jonas Pate, and Shannon Burke. It stars Chase Stokes, Madelyn Cline, Madison Bailey, Jonathan Daviss, Rudy Pankow, Austin North, Charles Esten, and Drew Starkey. A coming-of-age story, the series follows a tight-knit group of working-class local teens (known as the Pogues) in the Outer Banks of North Carolina. They are often at odds with the Kooks, aka the wealthy seasonal residents. In season two, with a fortune in gold at stake and their futures on the line, the Pogues rush headlong into danger to hunt for a legendary treasure linked to the disappearance of John B.’s (Stokes) father.

· Netflix has renewed the breakout series Outer Banks for a third season.

· The series is created by Jonas Pate, Josh Pate, and Shannon Burke, who will all return as showrunners and executive producers.

· Season 2 premiered on July 30, 2021 and is currently streaming globally, only on Netflix.

About Outer Banks Season 2:
Outer Banks is a coming of age story that follows a tight-knit group of local teens (the “Pogues”) in the beach vacation destination of the Outer Banks of North Carolina. After their near-death escape, Season Two finds John B & Sarah on the run – and in over their heads – in the Bahamas. New friends also bring new foes as they’re back on the trail of the gold, while the stakes for Kiara, Pope, and JJ rapidly escalate at home. The $400M is still in the game, but will the uncovering of a new-found secret reunite the group for a fresh mission? The adventure of a lifetime awaits, but uncharted waters ahead mean our Pogues must do all they can to make it out alive. 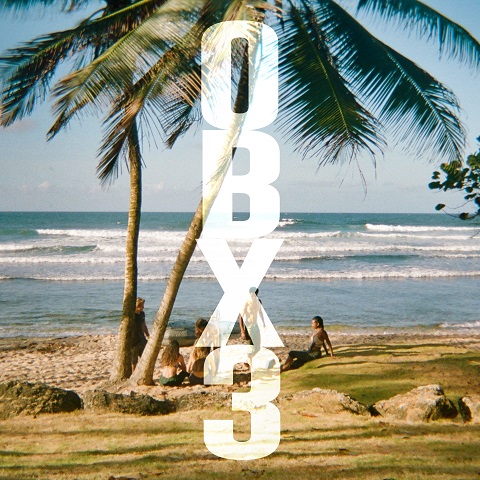 A launch date for season three has yet to be announced.

Check out our status sheets to track new TV series pickups, renewals, and cancellations. You can find lists of cancelled shows here.
What do you think? Have you watched the Outer Banks TV series on Netflix? Are you glad to hear that it’s been renewed for a third season?

So happy it has been renewed! Love the show!