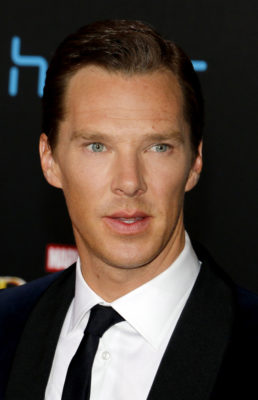 Based on the novels by Edward St. Aubyn, the limited drama “skewers the upper class as it tracks the protagonist’s harrowing odyssey from a deeply traumatic childhood through adult substance abuse and, ultimately, toward recovery.” The cast also includes Blythe Danner, Jennifer Jason Leigh, Hugo Weaving, Anna Madeley, and Allison Williams.

Neither Showtime nor Sky Atlantic have announced a premiere date for Patrick Melrose, but you can take a first look at Cumberbatch in character below: 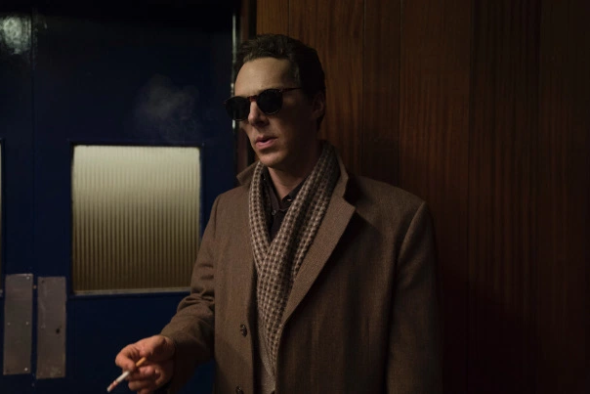 What do you think? Have you read the Patrick Melrose novels? Will you watch the TV series?