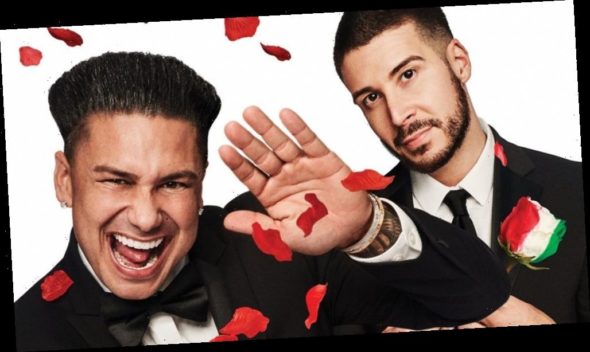 MTV revealed the following about the new series in a press release. Check that out below.

“MTV today announced the greenlight of its new series, Revenge Prank with DJ Pauly D and Vinny. Produced by U.K.’s Gobstopper TV, the new series is slated to launch this Summer and will be hosted by Jersey Shore Family Vacation’s Paul “DJ Pauly D” Delvecchio and Vinny Guadagnino. Additionally, the show is set to premiere internationally later this year.

Following the success of Double Shot at Love with DJ Pauly D and Vinny, which was the #1 new cable series of 2019 with P18-34 that dominated Thursday nights, the dynamic duo returns to put their prank-war skills to the test.

Each episode will pair DJ Pauly D or Vinny with a subject of a viral internet prank who is seeking payback on the friend, family member or loved one who originally embarrassed them. With help from DJ Pauly D and Vinny, the pairs will attempt to pull off some of the most over-the-top pranks yet in order to get the ultimate revenge.”

What do you think? Will you check out this new series this summer?