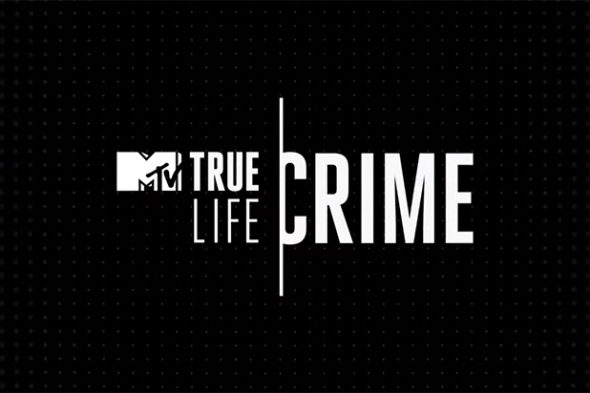 A spin-off to True Life is coming to MTV soon. True Life Crime will premiere on the network in January with eight episodes set to air. Dometi Pongo is the man bringing the stories to life on the series.

The Wrap reported that the series plans to report on shocking crimes that are committed against young people. For an example, the description of one of the episodes is as follows:

“Hours after going on Facebook live, 19-year-old Kenneka Jenkins vanished from a birthday party at a hotel in Chicago. The next day, her body was finally found in a hotel freezer. The investigation incited a firestorm as young people all over the country scoured social media for answers. What happened to Kenneka Jenkins?”

True Life Crime premieres on MTV on January 8. Check out a preview for the series below.

What do you think? Will you check out this new docu-series on MTV?

Can I have True Life Crime take a look at “JusticeforCody” in Columbus Ohio. It’s two years now and no closer to finding his killer. His Mom is just beside herself and could seriously use assistance. Thank you for reading.

How do I request “True Crime “ to take a look at “Justice for Cody” in Columbus Ohio. Two year’s and we are no closer to find his killer. His Mom is just beside herself. I appreciate you listening. Vanessa

Will this be the first episode

All you J4K people are going to be disappointed, I’M sure.

Maybe this will help get JusticeforKENNEKA

Thank god . Justice For Kenneka4life may this video help get her justice and put those behind her death are locked up. Many prayers for her family

Justice for Kenneka it’s been too long and it breaks my heart that a murderer or murderers are running free and Kennekas family has no closure, #J4K

Great may God in Jesus get justice

Yes J4K!! Finally, maybe Kenneka will get JUSTICE!! I can’t wait to see the broadcast, I’m interested in seeing what will be revealed?!

Yesss i can’t wait to see this docuseries. I truly hope it sheds new light to so many unanswered questions.

I think this show should NOT be on TV at all!! It’s a horrible and horrific and un called for show.. Nobody wants to see children being killed. I don’t understand why you would want to do something so horrible that’s not made for television I think you should cancel the show immediately you are horrible people for even thinking this would be ok. You should be ashamed of yourself

Why would anyone not want a True Crime Show to be broadcasted?? Especially when they will be investigating a murder of a 19 year old that happened in September 2017 that hasn’t been solved?? So you would rather keep these crazed murderers on the streets?? If it were your daughter, sister or niece you would want the peace of mind knowing Justice was served for your loved one!! I have been following the Kenneka Jenkins case since she was murdered along with hundreds of other people who have dedicated their lives around her case trying to get her case solved… Read more »

She is 19 thats considered an adult. And they dont usually show killings its a reenactment. And the story also can teach young women a lesson about spiked drinks at parties as well as signs to look for and alert them about how so called friends are. You can learn from shows like this if your smart. You cant name a show that should be seen im sure they are all bad in some way go somebody.

I disagree with your comment, it needs to be put out maybe the FBI can get this case solved cause RPD isn’t gonna do nothing about it and Mama T will never get Justice for Kenneka, #J4K

But nobody says anything when they put those ted bundy ***** up nd all those other crimes..hypocrites