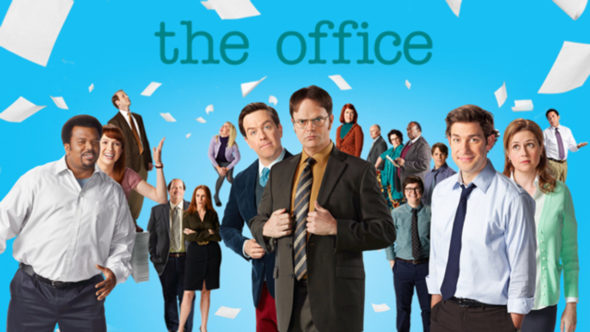 Fans of The Office are being teased once again. The possibility of a reboot or a reunion are being discussed. Both the man in charge of HBO Max and members of the cast are talking about a potential return of the series.

In an interview with The Hollywood Reporter, Robert Greenblatt, from HBO Max, said the following about the possibility of a reboot of The Office:

“I was talking to [series creator] Greg Daniels four years ago about rebooting The Office, way before this. He wants to do it and actually has an idea for it.”

However, not all of the cast of the NBC series would be on board for a full reboot. In an appearance on The Ellen Degeneres Show earlier this week, Jenna Fischer said, per Deadline:

“I would not do an Office reboot but I would love to do a reunion special. I would like to get us all together again.”

However, Angela Kinsey is open to do whatever is asked of her when it comes to the series. This is not the first time the pair have talked about a return of The Office either. They spoke about the possibility in recent weeks in another appearance.

What do you think? Do you want to see a reboot on The Office?

Without Michael Scott or Bob Odenkirk, I would not watch.