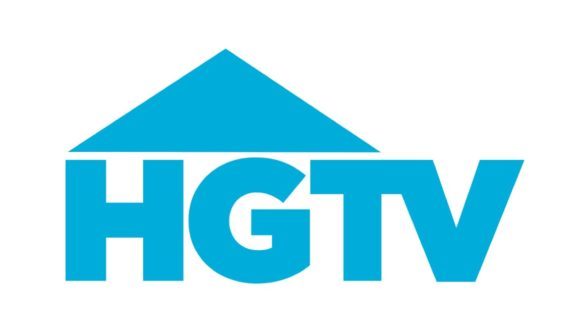 Rock the Block is not going anywhere. HGTV has renewed the renovation competition series for a fourth season which will air in March. Ty Pennington (Extreme Makeover: Home Edition) is set to return as host of the six episodes. The competing teams will be Bryan and Sarah Baeumler (Renovation Island); Michel Smith Boyd and Anthony Elle (Luxe for Less); Jonathan Knight and Kristina Crestin (Farmhouse Fixer); and Page Turner and Mitch Glew (Fix My Flip)

Bigger houses and bigger budgets mean the new season of Rock the Block, HGTV’s smash hit renovation competition series that attracted more than 14 million viewers to its previous season, will be the baddest one yet. Hosted by popular carpenter, craftsman and design expert Ty Pennington (Battle on the Beach), the stakes will be raised to an all-time high as four teams of HGTV’s powerhouse experts prepare to face-off in a renovation battle for bragging rights and a street named in their honor. The new six-episode season is slated to premiere in March 2023.

“Fans are clamoring for the new season of Rock The Block, we are so excited for production to begin and the competition to start,” said Betsy Ayala, senior vice president, programming and development, HGTV. “Everything about this season is bigger and bolder – including the homes and the scenery. Our stars will face some of their biggest design challenges to date and they plan to hold nothing back to win it all.”

The homes are being built by Landmark Homes within Heron Lakes, a Hillside Commercial Group community, in Berthoud, Colorado.

Fans can stream the first three seasons of Rock the Block on discovery+ and stay tuned for more new season updates on HGTV’s digital platforms at HGTV.com and via @HGTV and #RocktheBlock on Facebook, Twitter, TikTok and Instagram.

What do you think? Are you excited to see Rock the Block back on HGTV in 2023?