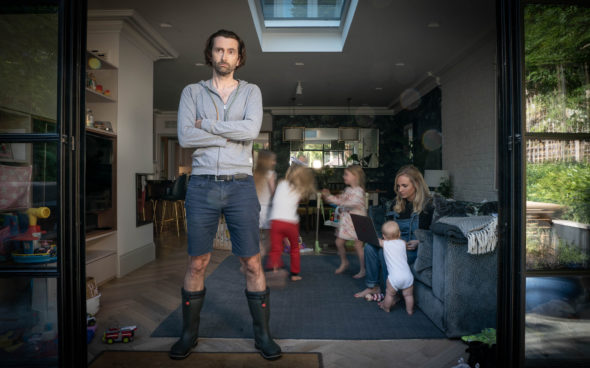 Staged is headed to Hulu after being a hit on the BBC One channel in the UK. The series, which stars Good Omens duo Michael Sheen and David Tennant, was viewed 20 million times overseas according to producers. The comedy was created by Simon Evans and Phin Glynn and there are six half-hour episodes.

Deadline revealed that the series follows “the cast of a furloughed West End theatre production during the coronavirus pandemic.”

What do you think? Will you watch Staged once it arrives on Hulu? Are you a fan of Sheen and Tennant?