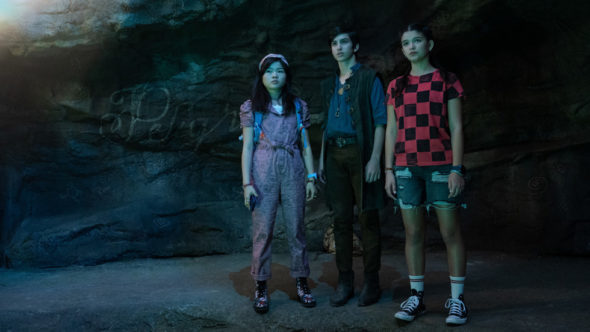 Surfside Girls is coming soon to Apple TV+, and the streaming service has released a trailer and poster teasing the new supernatural mystery series. Based on the IDW graphic novel of the same name by Kim Dwinell, the TV show stars Miya Cech, YaYa Gosselin, and Spencer Hermes-Rebello. The story follows a pair of young girls as they work together to solve mysteries in their small California beach town.

“Apple TV+ today revealed the trailer for new kids and family series, “Surfside Girls,” premiering Friday, August 19. Co-developed by WGA Award winner and showrunner May Chan (“American Girl: Corinne Tan,” “The Astronauts”), as well as Alex Diaz and Julie Sagalowsky Diaz (“The Shannara Chronicles,” “What’s Up Warthogs!”), and based on the bestselling IDW graphic novel series of the same name by author Kim Dwinell, the live-action series follows best friends Sam and Jade as they solve supernatural mysteries in their sleepy California beach town. These best friends must combine their polar opposite strengths of imagination and logic in order to solve the supernatural mysteries that hide just beneath the surface of their town.

Check out the trailer and poster for Surfside Girls below. 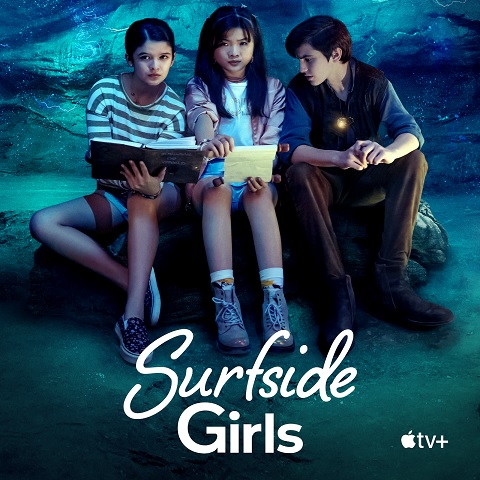 What do you think? Are you planning to check out this new series on Apple TV+ in August?