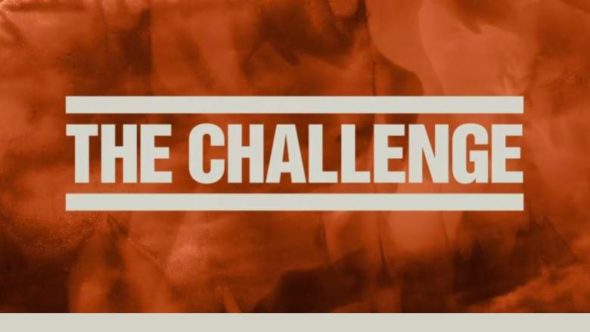 The Challenge is not going anywhere. MTV has renewed the competition series for a 37th season. TJ Lavin will return to host the season which is set to film in Croatia. Contestants and a theme will be announced at a later date.

MTV revealed more about the renewal of the series in a press release.

“On the heels of scoring its best monthly share in over 13 years, MTV today announced that the critically-acclaimed competition series, The Challenge, has been renewed for a 37th season. Longtime host TJ Lavin revealed the news today in a video message from set in Croatia.

The franchise that invented the reality competition genre continues to be a ratings juggernaut for MTV with a .94 full season average, making Double Agents one of the highest rated seasons in 8 years, delivering a franchise best on share. Double Agents was #1 in its time period with P18-34 among several other demos.

What do you think? Are you a fan of this series? Do you plan to watch season 37 of The Challenge on MTV?