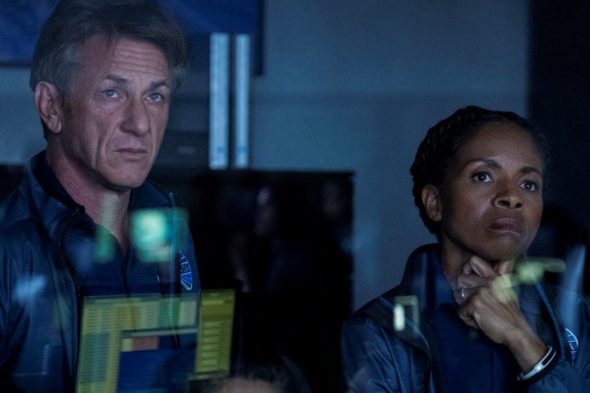 A pity, finally an intelligent series, would have been very curious to watch the developments of season 2. Beats other crap out there in tv land, and the acting was it’s strength.