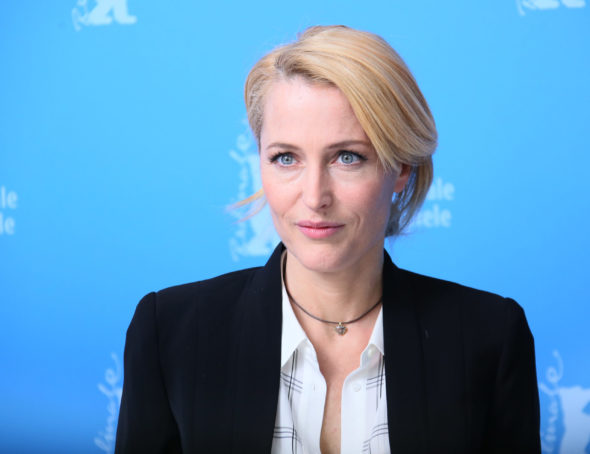 The Great is adding a big name to its cast for season two. Actress Gillian Anderson (The Crown) is joining the Hulu historical comedy-drama as the mother of Elle Fanning’s Catherine.

Hulu revealed more about the casting addition and the second season in a press release.

“Gillian Anderson (The Crown, Sex Education, The Fall and The X-Files) will join the cast of Hulu’s critically-acclaimed Original comedy series The Great in a two-episode appearance as Catherine’s (Elle Fanning) mother, Joanna.

Joanna is a glamorous socialite from Germany, sometimes also known as the “maestro of marriage” for her abilities to arrange high profile partnerships for her daughters. She has heard rumors of her daughter’s coup and come to Russia to see it for herself. Though the apple of Catherine’s eye and a doting mother, it soon becomes clear Johanna has more sinister intentions to save her family’s reputation.

The series is from Civic Center Media in association with MRC Television.”

A premiere date for season two of The Great has not yet been set.

What do you think? Do you plan to watch The Great on Hulu when it returns for its second season?