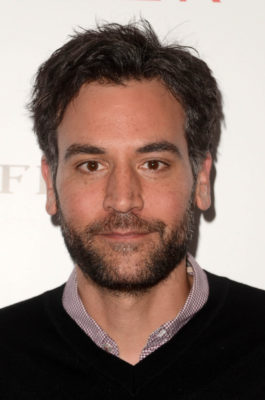 Josh Radnor is coming to Amazon. Deadline reports the How I Met Your Mother star has joined the streaming service’s new TV show The Hunt.

From Jordan Peele, the drama series “follows a diverse band of Nazi hunters living in 1977 New York City. The Hunters, as they’re known, have discovered that hundreds of high-ranking Nazi officials are living among us and conspiring to create a Fourth Reich in the U.S.” The cast also includes Al Pacino, Logan Lerman, and Jerrika Hinton.

On The Hunt, Radnor will be playing “Lonny Flash, a movie star who’s secretly a member of Meyer’s (Pacino) organization.” Prime Video has not yet announced a premiere date for the upcoming series.

What do you think? Are you a fan of historical dramas? Will you check out The Hunt?

The two main actors are fantastic and do a great j