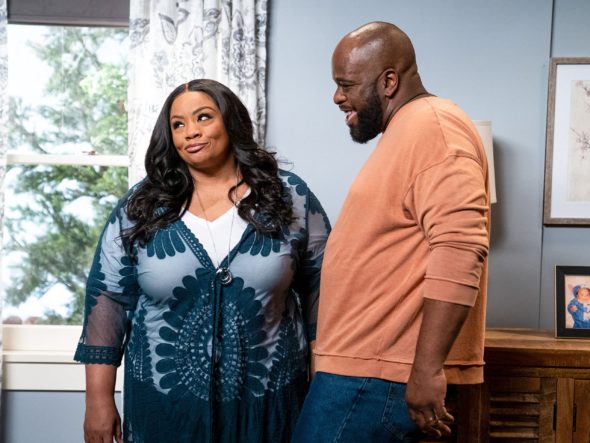 The Ms. Pat Show is not going anywhere anytime soon. Patricia Williams has signed a deal with BET which includes an early third season renewal for The Ms. Pat Show. The BET+ family comedy series is based on her life and also stars J. Bernard Calloway, Tami Roman, Vince Swann, Briyana Guadalupe, and Theodore John Barnes.

Williams said the following about her BET+ series, per Deadline:

“One of the first people to tell me to pursue comedy was my welfare care worker. At that moment, I never could have imagined the success of The Ms. Pat Show or that BET and Paramount Global would give me the chance to tell even more stories. I’m so excited for this new journey and grateful to BET for believing in me. If you think The Ms. Pat Show is wild, just wait until you see what we come up with! It’s only the beginning!”

Devin Griffin, EVP and General Manager BET+ also spoke about the renewal of the series:

“Since our first viewing of The Ms. Pat Show’s pilot episode, we knew Ms. Pat was something special and we are excited to build our relationship with her and her team to bring our BET+ members more content that is refreshing, raw, and real.”

A premiere date for the third season of The Ms. Pat Show will be announced later. Season two is due to be released on August 11th.

What do you think? Are you excited to see another season of The Ms. Pat Show on BET+?