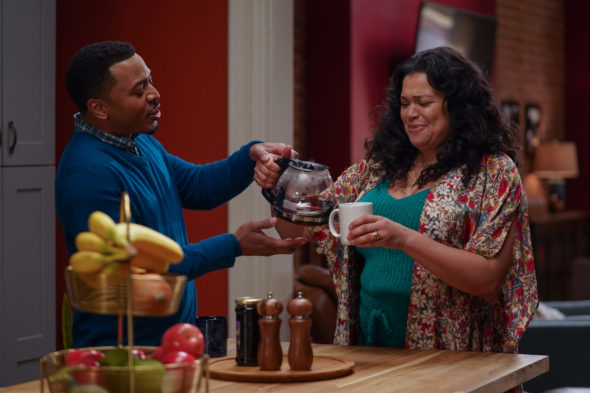 First Wives Club is returning for a third season to BET+. The comedy has been renewed by the streaming service after season two aired over the summer.

Ryan Michelle Bathe, Jill Scott, Michelle Mitchenor, and Michelle Buteau star in this series which follows three women as they deal with their lives both personally and professionally. Season two of the series found the ladies facing new challenges as a new woman joined their little group.

A premiere date for First Wives Club season three will be announced at a later date.

What do you think? Are you excited about the return of the First Wives Club to BET+?