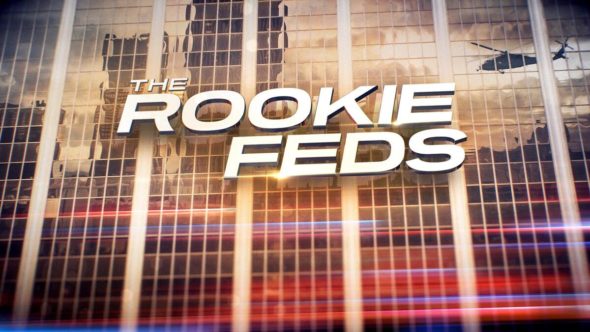 The Rookie: Feds is adding to its cast. Kevin Zegers and James Lesure are joining the cast of the new spin-off series coming to ABC on Tuesday nights this fall. The pair are joining Niecy Nash-Betts, Frankie Faison, and Felix Solis in the drama series which follows the oldest FBI recruit (Nash-Betts).

One Deadline report revealed the following about Zegers role in the new ABC series:

“Zegers will play Brendon Acres who is just out of Quantico. Brendon’s got a lot to prove in his first posting – not least because his background as the lead on the long-running TV series Vampire Cop means few people take him seriously. His years of method-actor training led not only to martial arts and gun skills, but also a master’s in computer science.”

“Lesure will play Carter Hope. Conservative and a by-the-book traditionalist, Carter’s a model FBI agent who joined the bureau after a successful career as a lawyer in the Justice Department. Now he’s got the most challenging task of his career: training the outspoken and outside-the-box rookie Clark, whose style will be a challenge to his painfully won beliefs.”

The Rookie: Feds arrives on September 27th on ABC.

What do you think? Are you planning to check out The Rookie: Feds this fall?

The more I read about this show, the more I’m convinced that the lead actor is the weakest link. She will be the reason I won’t even give it a look.

I love The Rookie and I love Niecy Nash..I will give it a try and we shall see if I like the rest

Yeah, I’m not crazy about the lead they chose for the role. I have been following Niecy Nash since “Clean House”, but I just don’t think she’s right for this. The supporting cast doesn’t do anything for me either. I’m sorry, unfortunately, I won’t be watching… I LOVE the original Rookie though!!

I’m looking forward to seeing it. It is filled with amazing actors. I absolutely love Niecy Nash. She is so precious and beautiful and a great actress. I can’t wait. I love The Rookie and when Niecy was on it was a great episode.

I like Niecy but not in this role. Won’t be watching.

Not sure how this will go since, in my opinion, the reason the Rookie is so popular is because of Nathan Filion.

I agree, & am still wondering why they need to have a spin-off??????? The Rookie is fine as it is… maybe because the other shows are doing it. LOL