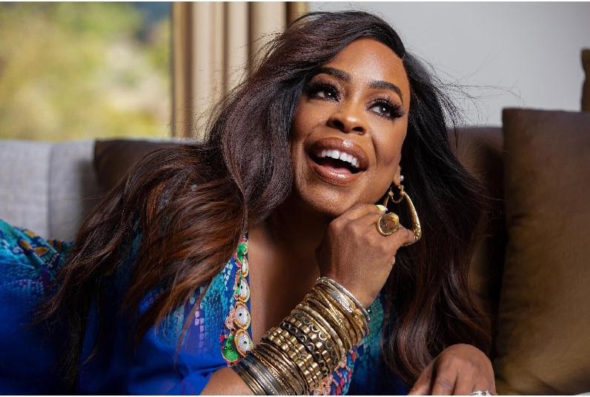 ABC is looking to expand The Rookie universe with a potential spin-off. Niecy Nash is set to appear on multiple episodes of the cop drama as the oldest student in the FBI Academy. If the network moves forward with the series, characters will move freely back and forth between both shows. This is similar to what the network has already done with Grey’s Anatomy and Station 19.

ABC has revealed more about the possible spin-off of The Rookie in a press release.

“Niecy Nash (Reno 9-1-1, Claws) is set to guest star as Simone Clark in two embedded pilot episodes of the ABC police drama The Rookie from eOne and ABC Signature. Clark is a force of nature, the living embodiment of a dream deferred – and the oldest rookie in the FBI Academy. Her episodes set the stage for a potential untitled spinoff next season allowing the franchise to expand beyond the Los Angeles Police Department. The Rookie and the spinoff will exist in the same universe, allowing characters to move back and forth.

In the episode, Officer John Nolan (Nathan Fillion) and the LA division of the FBI enlist the help of FBI trainee Simone Clark when one of her former students is suspected of terrorism following an explosion at a local power station. The Rookie airs Sundays (10:01-11:00 p.m. EST) on ABC.

“I’m so excited to guest star on The Rookie and bring Simone Clark to life! She is a spirited and spicy fish out of water,” said Nash. “The cast is amazing and I can’t wait to play!”

Nash recently wrapped up her time on TNT’s Claws and the series finale aired on Sunday.

What do you think? Are you excited about a possible spin-off of The Rookie coming to ABC?

No, don’t need another spin-off

My husband and I have loved The Rookie from the first episode! Great writers, cast. We’ve been worried it would get canceled because no hype. We tell everyone about this wonderful show. Hate the graphic law/crime shows on tv now. Horrible.

I’d like them to schedule The Rookie at a decent time other than late Sunday night when people have to work on Monday. I like the cast the way it is & don’t see a need for a spinoff.

No that will not interest me. Every show is changing EVERYTHING and it’s wrong
Especially the reasons why ….!

So Desna faked her death and then joined the FBI?? Perfect cover!

She doesn’t belong on this type of show. Please don’t ruin this show by having multiple episodes with her on it! How about having someone like Stana Katic?

No. Niecy is a tad over the top for the FBI. And the age thing is also problematic. I can’t see her passing fitness requirements.

We’re in! Love the existing storylines and cast! Also Niecy!