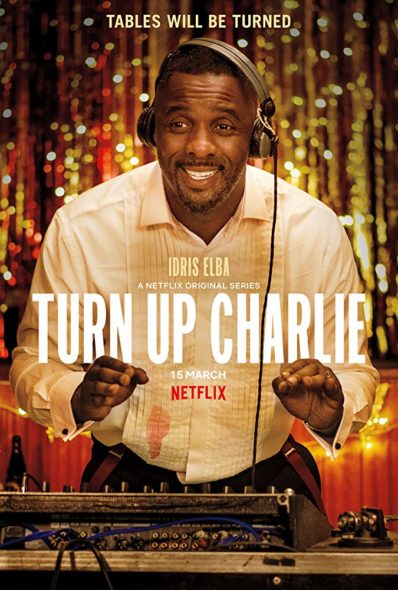 How is the first season of the Turn Up Charlie TV show on Netflix turning out? As we all know, the Nielsen ratings typically play a big role in determining whether a TV show like Turn Up Charlie is cancelled or renewed for season two. Netflix and other streaming platforms, however, collect their own data. If you’ve been watching this TV series, we’d love to know how you feel about the Turn Up Charlie season one episodes. We invite you to rate them for us here. *Status update below.

What do you think? Which season one episodes of the Turn Up Charlie TV series do you rate as wonderful, terrible, or somewhere between? Should Netflix cancel or renew Turn Up Charlie for a second season? Don’t forget to vote, and share your thoughts, below.

I was very pleasantly surprised by this original show that had a unique and wonderful sort of African twist to the world of music, show business, wealth and poverty. All mixed up in a funny and perceptive comedy with the cherry on the cake, an Idris Elba as we rarely get to see him. Vulnerable, a bit of a lost loser, a bit of a slacker, but in the end, a good man, a talented man, and a caring man who really does “turn up”. I hope they do a 2nd season, I think there is a lot of material… Read more »

Hope Turn Up CHarlie is renewed!