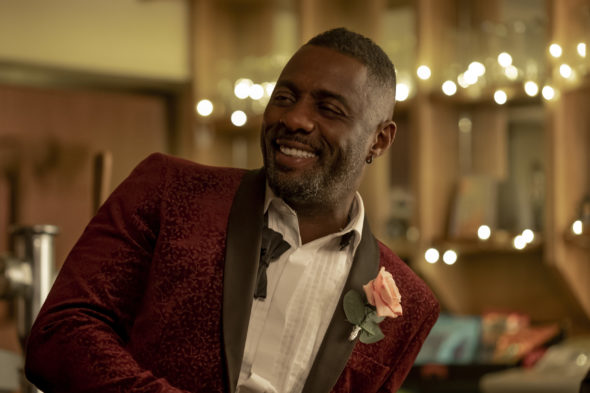 Netflix is turning down Turn Up Charlie. The streaming service has canceled the comedy after just one season, as reported by Newschain. The series was created and stars Idris Elba, and it follows “a has-been DJ trying to turn his career around.”

Elba was already working on ideas for a second season of Turn Up Charlie. He said the following:

“It’s very exciting. I’m involved with the script creation, which is mainly seeding stories. There are characters that have their own narrative strands now.”

Netflix does not normally release ratings for its series, but in our on-site viewer voting, the eight episodes scored an average of 9.42.

What do you think? Did you watch Turn Up Charlie? Are you sad it has been canceled?

It was OK but I think that is was only ever going to appeal to UK audiences because of the tongue in cheek British cultural references.

He should pitch it to the BBC, who I think would pick it up.

Tired of the games

Let’s be sure to continue the more than obvious custom of dangling a carrot of a show with a hint of color or flavor for a season. Then quickly canceling said programming, all the while offering other shows multiple seasons even if it means switching networks or bringing them back after being off the air for years. When does this end? Even Idris can’t have a show for more than one year?! Come on!!! Even Lucifer, a show about the actual devil gets moved to a new network for an extended life. How many times do we need to see… Read more »