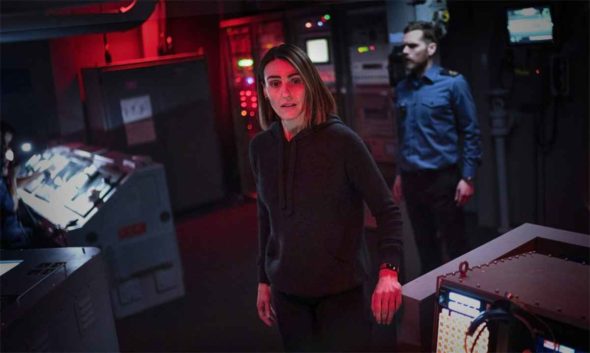 “When a crew member is found dead on board the Trident nuclear submarine HMS Vigil, police in Scotland are called in to investigate. The catch? The UK’s nuclear deterrent must remain unbroken, so the submarine stays on patrol and Detective Chief Inspector Amy Silva must go aboard to begin an investigation. Although the death was written off as an accidental overdose, Amy suspects foul play. But when the crew close ranks in the face of Amy’s questioning, a new threat overshadows her inquiry.”

Check out a preview and poster for Vigil below. 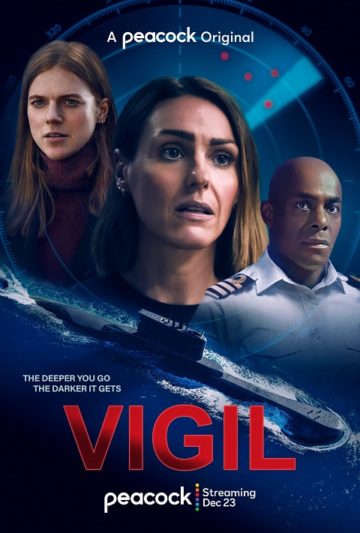 What do you think? Are you planning to check out Vigil when it debuts on Peacock?