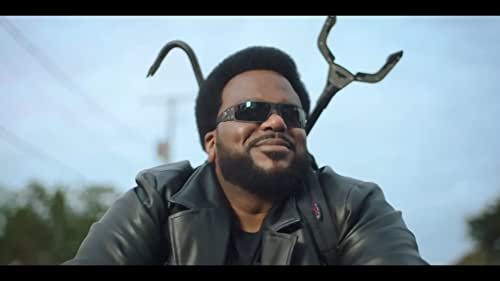 Peacock revealed the following about the plot of the series:

“Killing It is a comedy about class, capitalism and one man’s quest to achieve the American dream. And also about hunting really big snakes.”

Killing It arrives on April 14th. Check out the trailer below.

What do you think? Are you planning to check out Killing It on Peacock?

PETA gonna be all over this one!