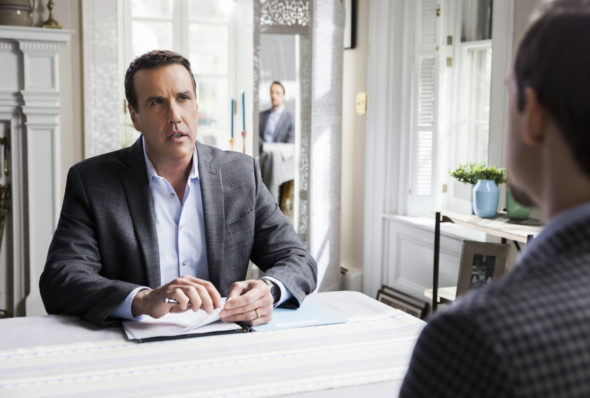 Hey true crime fans, what do you think of the first season of the Whistleblower TV show on CBS? As we all know, the Nielsen ratings typically play a big role in determining whether a TV show like Whistleblower is cancelled or renewed for season two. Unfortunately, most of us do not live in Nielsen households. Because many viewers feel frustration when their viewing habits and opinions aren’t considered, we’d like to offer you the chance to rate all of the Whistleblower season one episodes here. *Status update below.

A CBS docu-series, Whistleblower is hosted by attorney Alex Ferrer, a former judge and police officer. The true crime program delves into “David vs. Goliath,” stories of everyday people who risk it all to call out crimes and other dangerous behavior by greedy corporations.

What do you think? Which season one episodes of the Whistleblower TV series do you rate as wonderful, terrible, or somewhere between? Should CBS cancel or renew Whistleblower for a second season? Don’t forget to vote, and share your thoughts, below.

*5/17/19 update: CBS has renewed Whistleblower for a second season.

Great show, love it, deserves to be continued.

This is a great show & deserves a second season!

We need more programs like Whistleblowers. Far to many American have their head in the sand and don’t know what is going on around them. They normally watch FOX, ergo uninformed voters.

This is one of the most Integral shows on Network and it’s informing & protecting the people. Please keep it going.

We need far more programs like Whistleblower. Most Americans have the head in the sand and no clue what is going on around them. They normally watch FOX, ergo uninformed voters.

re: Whistleblower July 13, 2018 S:1 / E:1 As a Senior Citizen I had a similar experience with a children’s dentist. I had a cap come loose. My regular dentist, a stones throw from the children’s dentist was unavailable on a Saturday. I walked into Children’s Dentistry, holding the cap in my hand and asked “Can you glue this back on with temporary glue?” Nurse Ratchet responded in the affirmative. But first I had to have a full set of X-Rays for $55. After considerable argument and the realization that I would not get past Nurse Ratchet I got the… Read more »

Loved the show. First time I’d ever seen it. This show should continue for years to come. It does a great deal of good.