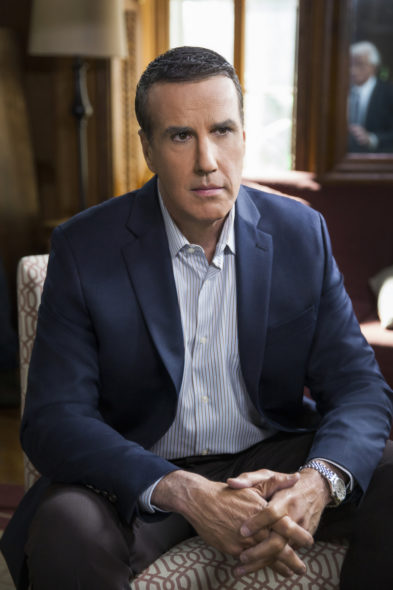 Does the second season of the Whistleblower TV show on CBS get to the truth? As we all know, the Nielsen ratings typically play a big role in determining whether a TV show like Whistleblower is cancelled or renewed for season three. Unfortunately, most of us do not live in Nielsen households. Because many viewers feel frustration when their viewing habits and opinions aren’t considered, we’d like to offer you the chance to rate all of the Whistleblower season two episodes here. *Status update below.

A CBS docu-series, Whistleblower is hosted by attorney Alex Ferrer, a former judge and police officer. The true crime program delves into “David vs. Goliath,” stories of everyday people who risk it all to call out crimes and other dangerous behavior by greedy corporations.

What do you think? Which season two episodes of the Whistleblower TV series do you rate as wonderful, terrible, or somewhere between? Should CBS cancel or renew Whistleblower for a third season? Don’t forget to vote, and share your thoughts, below.

How do I find out if my back pediscrew are fake? Second revision and literally was given one of the screws that was compressing and bouncing off my nerve?

We loved every Show of the Whistleblower it was so interesting. Please continue with this show.

I watched the Code of Silence one… OMG, I was bored to tears. The presenter & the poor cop who this all happened to were so boring to watch & listen to that I kept dozing off. The show needs more life injected into it.