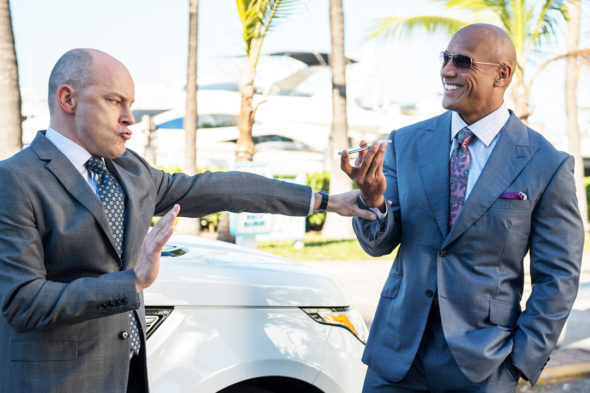 Ballers is headed to sunny Southern California. Recently, HBO announced season four of the TV show will premiere in August.

Season four of Ballers premieres on HBO on August 12th at 10 p.m. ET/PT.

What do you think? Are you a fan of Ballers? Will you watch the new season?

Omg A goatee and mustache he looks like crap