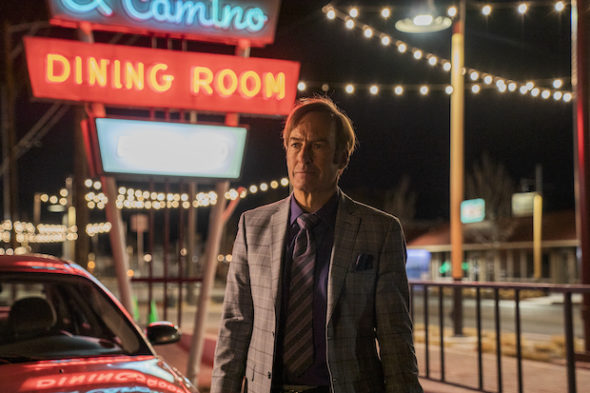 At long last, Jimmy McGill’s story will resume this spring. AMC has announced that the sixth and final season of Better Call Saul, a prequel to Breaking Bad, will debut on Monday, April 18th. The 13 episode season will be split into two parts and the final six installments will begin airing on Monday, July 11th. The fifth season of 10 episodes concluded in April 2020.

Starring Bob Odenkirk, Rhea Seehorn, Jonathan Banks, Giancarlo Esposito, Michael Mando, and Tony Dalton, Better Call Saul’s final season concludes the complicated journey and transformation of its compromised hero, Jimmy McGill (Odenkirk), into criminal lawyer Saul Goodman. From the cartel to the courthouse, from Albuquerque to Omaha, season six tracks Jimmy, Saul, and Gene as well as Jimmy’s complex relationship with Kim (Seehorn), who is in the midst of her own existential crisis. Meanwhile, Mike (Banks), Gus (Esposito), Nacho (Mando), and Lalo (Dalton) are locked into a game of cat and mouse with mortal stakes.

Showrunner and Executive Producer Peter Gould said, “In my eyes, this is our most ambitious, surprising and, yes, heartbreaking season. Even under incredibly challenging circumstances, the whole Saul team — writers, cast, producers, directors and crew — have outdone themselves. I couldn’t be more excited to share what we’ve accomplished together.”

“Vince, Peter and Bob took the question, ‘Why would you ever try to follow one of the most celebrated and beloved shows in television history with a sequel’ and they answered it on every possible level, with truly extraordinary results,” said Dan McDermott, president of entertainment and AMC Studios for AMC Networks. “Saul Goodman has been a central character on AMC for more than a decade, and he really livens up the place.”

Jeff Frost, President, Sony Pictures Television Studios, added, “While we are very sad to say goodbye to this complicated and fascinating character, we can’t wait for Saul’s full story to be revealed to audiences. Better Call Saul and Breaking Bad are woven into the DNA of Sony Pictures Television and we are in complete awe of what Peter [Gould] and Vince [Gilligan] have created. They have truly transformed television. And this season of Saul, bolstered by the incomparable performances of Bob, Rhea, Jonathan, Giancarlo and the rest of this brilliant cast, takes that legacy to even loftier heights. We are so honored and grateful to have been on this journey with the entire Breaking Bad and Better Call Saul teams, as well as our partners at AMC in bringing this captivating world to life.” 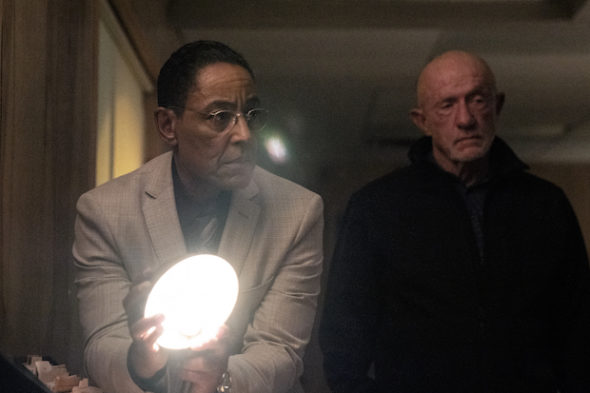 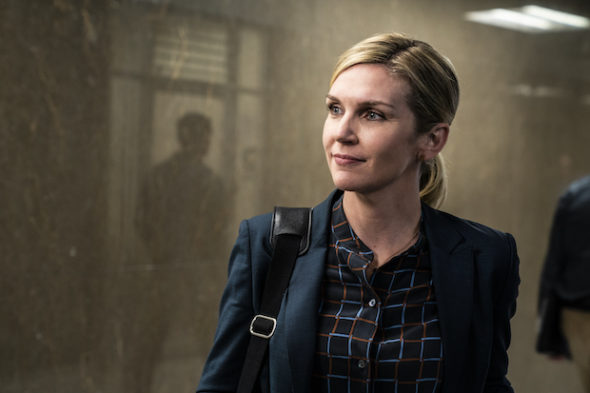 What do you think? Have you been following the Better Call Saul TV series? Are you looking forward to watching season six on AMC? Will you be sorry to see the show end?