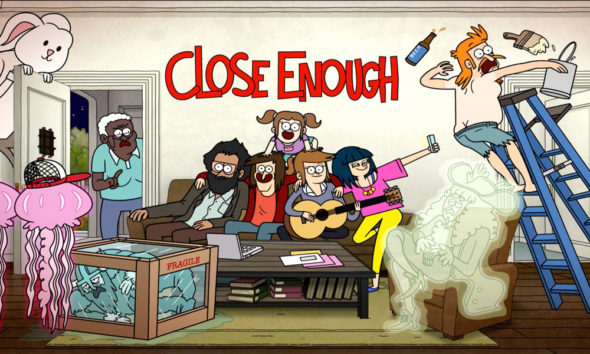 Season two of Close Enough hasn’t premiered yet, but seasons three and four have already been ordered by HBO Max. The voices of J. G. Quintel, Gabrielle Walsh, Jason Mantzoukas, Kimiko Glenn, Jessica DiCicco, James Adomian, and Danielle Brooks are featured in this animated series which follows the lives of a couple, their five-year-old daughter, and the diverse group of people who live around their duplex in Los Angeles.

HBO Max revealed more about the second season of Close Enough in a press release.

Season two of Close Enough arrives on February 25. Check out a trailer and poster for the new season below. 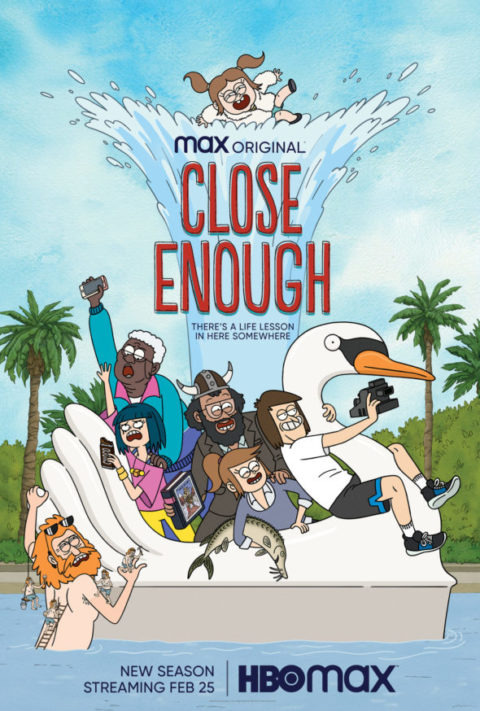 What do you think? Are you a fan of the Close Enough TV Show on HBO Max? Are you excited to have the series around through season four?