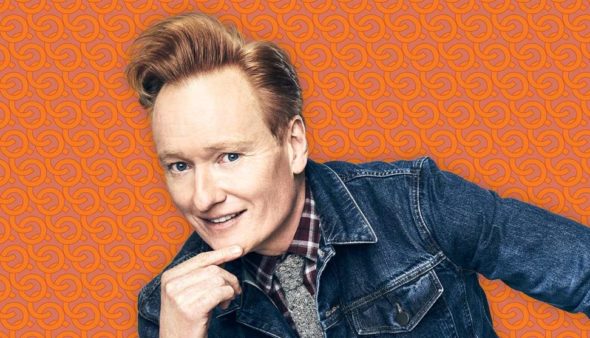 Conan O’Brien is getting ready to leave the world of late-night television. TBS has released a list of some of the guests set to appear on the final two weeks of the Conan talk show. Viewers will also see a live audience in attendance for the filming of the episodes. O’Brien has been on late-night television for more than 20 years. He joined TBS in 2010.

TBS revealed the following about the final episodes of Conan in a press release.

After more than a year of doing shows without a live studio audience, CONAN will finally welcome fans at the Largo Theater during the final two weeks. Following all LA County Covid Guidelines, attendees will need to be fully vaccinated on the day of attendance and show proof of vaccination. At this time, masks will be required.

The final show schedule is as follows:

While O’Brien is leaving late night, the host has signed a deal with HBO Max for a new weekly variety series. “In 1993 Johnny Carson gave me the best advice of my career: ‘As soon as possible, get to a streaming platform,’” O’Brien said. “I’m thrilled that I get to continue doing whatever the hell it is I do on HBO Max, and I look forward to a free subscription.”

What do you think? Are you sad to see O’Brien’s time on late-night television end?

No Norm Macdonald in his final week? And Jack Black as his final guest?
No wonder this show is ending.

The show is awful, because the guests are not entertaining anymore. Celebrities are very dull in this day, and age.
Conan shines in his travel show, but not as a late night host anymore.

Too bad really think so funny enjoy it and love it. Since trump been office haven’t seen in years.