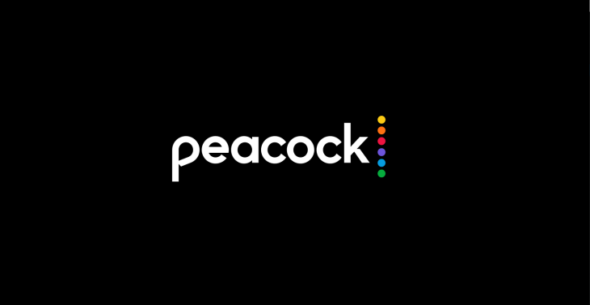 Dateline NBC has a spin-off headed to Peacock. The new series, titled Dateline: The Last Day, will focus on the last days of murder victims. Eight episodes have been ordered and reporting will be handled by Keith Morrison, Josh Mankiewicz, Stephanie Gosk, and Andrea Canning.

The 8-episode series from NBC News’ award-winning newsmagazine features entirely new reporting and stories that have never been featured on the broadcast.

Every murder investigation begins with the end – the victim’s last day. In this heart pounding series NBC News correspondents Keith Morrison, Josh Mankiewicz, Stephanie Gosk and Andrea Canning examine the final day of a victim’s life – the split-second decisions and pivotal moments that made the difference between life and death. Detectives re-trace those crucial hours looking for clues to solve the mystery.

“When it comes to crime, Dateline has been telling those stories and captivating viewers longer than anyone else,” said Rod Aissa, EVP Unscripted Content, NBCUniversal Television & Streaming. “We are thrilled to have the first original series from this iconic brand on Peacock and bring even more of these stories to our streaming audience.”

“DATELINE: THE LAST DAY  features  Dateline’s signature reporting and story-telling, but this series is also powered by an intense examination into a victim’s final 24 hours, where the first clues to a puzzling mystery can often be found,” said David Corvo, senior executive producer of Dateline, and Liz Cole, executive producer of Dateline and president of NBC News Studios. ”We’re looking forward to bringing this series to Peacock’s streaming audience.”

Check out the trailer for the Dateline NBC spin-off below.

What do you think? Are you excited to see this new Dateline series on Peacock?