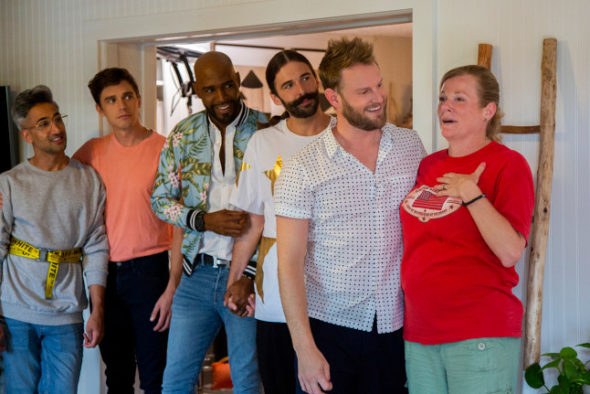 Queer Eye is returning for a seventh season. This time, the makeover series is taking the action to New Orleans. The renewal of the series was announced on the show’s Instagram account along with a call for people to recommend their friends and family who live in the Louisiana city for the new season.

Season six aired was released on Netflix on December 31st. Check out the seventh season announcement from the streaming service below.

What do you think? Are you excited to see another season of Queer Eye on Netflix?