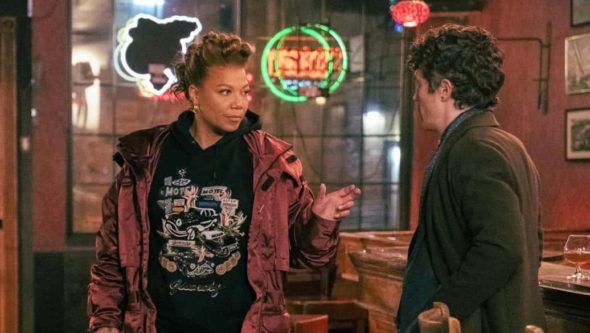 The Equalizer will have two new people in charge if CBS picks up the Sunday night drama for a third season. Joseph C. Wilson and Adam Glass are taking over as showrunners following the departure of Andrew W. Marlowe and Terri Edda Miller.

Per Deadline, Marlowe and Miller said the following about leaving The Equalizer:

“We are incredibly proud of the work we did to bring The Equalizer to audiences. It’s been an honor and privilege to work with one of the most talented casts and crews in the business. Now, in the spirit of The Equalizer, it’s time to raise up other important voices who we know will carry on the heart and soul of this show.”

The Equalizer has not yet been renewed for a third season by CBS, but a renewal is likely for the series. It stars Queen Latifah as Robyn McCall in a re-imaging of the classic series.

What do you think? Do you want to see a third season of The Equalizer on CBS?

It Would Be Very Cool To See A Third Season Of The Equalizer. Very Good Cast

Great show! Could run for many more years if they stick to action problems! Too much time about the family takes away from the show ideas! Don’t make the show about a family drama that has a course to run, kid leaves for college. Search for the lost CIA agent. He could arise!

Oh heck yes, I would love to see The Equalizer renewed again. It’s one of my favorite shows.

Please renew The Equalizer. That’s 1 of my favorite shows to watch

I watch The Equalizer. Please be sure to renew it, CBS.